It’s not that late to whip up a batch of these scary yet cute cupcakes.

Halloween or not, these cupcakes make for an adorable treat minus the blood splatters.

And they’re super easy too.

Here’s what you need to make this cupcake massacre for your Halloween party:

I posted a recipe of my favorite chocolate cupcakes just a few days ago. You can find the recipe HERE. They’re super moist, fudgy and will make for the perfect base for all the spooky décor on top.

I used my recipe for Buttercream frosting I posted years ago for all the cupcakes. Buttercream is light and creamy and holds its shape perfectly for piping.

(on some cupcakes, I used the white part of an Oreo as the base of the eyes. But I think the white frosting looks better)

*Inspired by the awesome Scran Line

Or throw on some maggots aka Rice Crispies.

Drizzle spatters of blood on top and there you have it!

Your very own cupcake massacre.

This would make for a perfect centerpiece for a Halloween celebration!

Since I last posted over a month ago, Spatula in My Pocket’s 2nd blogiversary came and went– and with it, about a gazillion other things. I feel as if this year is just whizzing by. It’s been a summer of endings, pending beginnings and a whole lot of baking.

It’s still hard to believe this blog is two years old. When I first started out, I had no idea it would turn into a business, a career. With time, I feel I have deviated from why I first set out to blog.  With this post I hope to become regular again.

Here’s to a fresh comeback, sticking to promises and loads of love & happiness to everyone.

Below is a list of some cake trends and things that I have been obsessed with over the summer. Hope you enjoy!

The naked cake trend is by far my most favorite cake trend. I’ve always played for the more cake; less frosting team and when these cakes started trending last year, I was game!

The thin frosting layer with the slightly exposed cake underneath gives beautiful rustic look. Though I think a lot of people don’t appreciate the understated elegance of naked cakes. A simple naked cake adorned with fresh roses looks and tastes way better than the swirly ruffly over-frosted cakes people still opt for.

Tiered cakes are another recent obsession. After the first disastrous attempt about a year ago I’d let go of all hope of ever stacking cakes and not having them look as if they are about to slide off. Fast forward to 10 months later and that fear has poofed away! Stacking cakes is so much fun!

I’ve made 4 (almost perfect) tiered cakes this past month alone. I wish every order is a tiered cake order from now on 😀

I’d seen Russian piping tips all over the internet, bought a set about a year ago, and promptly forgot about them. It wasn’t until I saw this tutorial by iambaker that I remembered I had a set lying forgotten in the kitchen drawer. They have become my newest favorite thing ever since!

They result in beautiful delicate flowers that look like they might have taken you hours of work but instead take you just seconds. You do need a lot of practice and patience and gobs of frosting.

This tiny bottle of food color yields the most exquisite shades of pink; bubblegum pink, to my favorite Barbie pink, to the hottest color of the year, ‘millennial pink’. 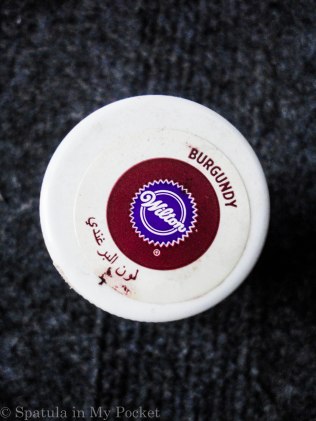 It is stronger and works way better than normal pink food color. I’ve been sneaking it onto cakes in the form of flowers, swirls, blobs..any way I can 😉 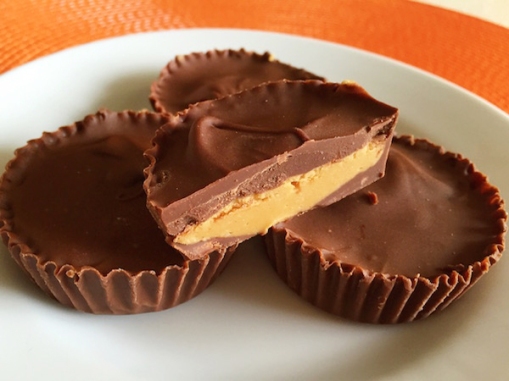 I blame Always Hungry for this obsession -.-

A few months back, I stumbled upon an Instagram account featuring Princess Diana’s most iconic looks and that was it. I was hooked.

I have since then seen every video there is about her on Youtube, every documentary on Netflix. I’ve made my sisters sit through her funeral show twice, sobbing the entire way through.

And when it seemed like I’d researched everything there is about Diana, I moved onto the other British Royals. First the Crown (second season come quick!) and now Helen Castor’s miniseries, She-Wolves: England’s Early Queens. 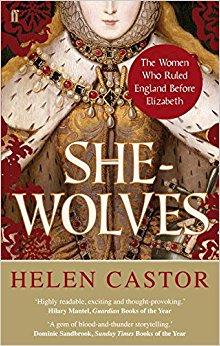 I’m halfway through the second episode and, guys, I am seriously considering taking up British History as a major for Masters studies next year o.o

This one here is a forever favorite of mine but gets a special mention because she is 6000 miles away and I MISS HER MORE THAN EVER.

What have you been loving this summer? Let me know in the comments down below, I’d love to know! 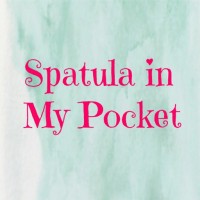